Just few weeks ago one big social media giant reminded me about a status update I had done two years ago (3/2017). It was a celebration about getting accepted into an 8-month-long Java programming course arranged by the Finnish TE office in co-operation with Tampere University. In the update I was slightly hopeful, that this might lead to new directions with my work career. And it sure seems to have done that!

In short, prior to this, I was working for Nokia/Microsoft as an antenna designer, that is, hardware design. In spring 2016 it was announced that Finland mobile operations will be shut down. After that, while searching for new opportunities within antenna business, I started to realize that this might be a chance to take new steps in my working career and see if I could turn myself towards software development. This subject I really enjoyed for a few courses in Tampere University of Technology, but never studied more for some reason. So, I started to learn online, mostly via courses from udemy.com web portal and by courses provided by Microsoft Polku change support program. 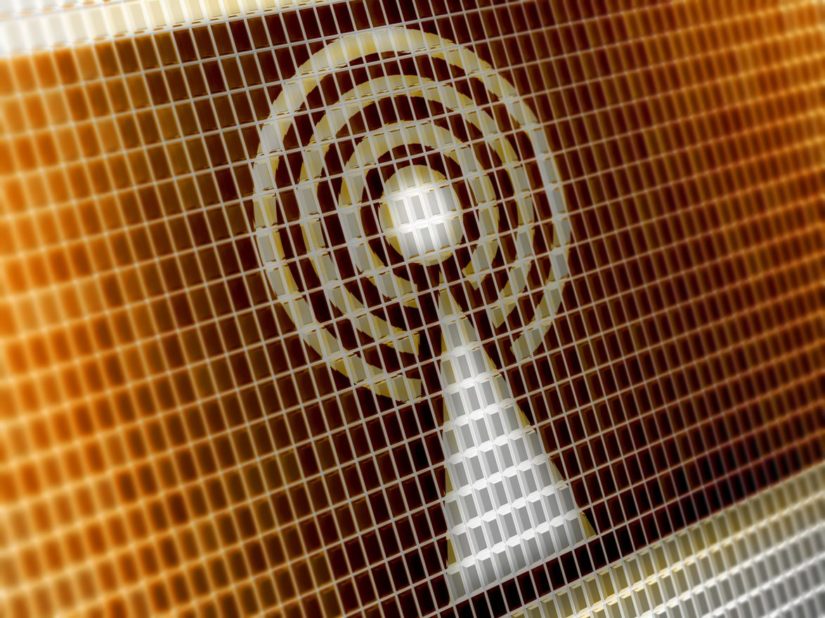 Before applying to the Java programming course, I had heard a tip that it might be easier to be accepted if I already had arranged my traineeship with a company. I already knew some people at UnSeen, but I got into talks with a couple of other companies as well. Eventually, UnSeen was the one to be interested in and said yes to me. After all, this was a pretty good deal for all; I was studying and doing the 4-month training with earnings-related allowance and the company got an almost free chance to see if I was a potential candidate for hiring. With my background, direct hiring would have been quite an unlikely situation.

Nevertheless, it was August 2018 when my training period started at UnSeen after the 4-month study part of the Java program. Almost from day 1, I was involved in actual projects and instantly started getting the feel of how the projects were built. Naturally, there were a lot of things in code bases that were not that clear at the start, but there were a lot of features that I could commit to and accomplish my first user stories when given the chance. Remembering my knowledge level then compared to the situation now, the patience and quality in the level of guidance and tutoring I have received was (and still is) remarkable. Nevertheless, the balance between giving the responsibility for junior developers without sacrificing the quality of customer projects has worked out very well. Where am I today?

Today, after about 1,5 years with UnSeen, I’ve been involved with approximately 5-6 projects depending on how you count it. At first, I thought that a smaller company with smaller/shorter projects (usually) might not suite me, as involvement in one project usually is only a few months at maximum. Compared to approximately one year per project in mobile business, this did not sound that inviting. However, I’ve started to like this. So far during my time with UnSeen, I have worked with Java, Python, Angular/AngularJS, NodeJS, MySQL, PostgreSQL, JavaScript, TypeScript, AWS and Docker, just to mention some of the major work-related keywords. That is; frontend, backend, databases, cloud, the full stack.

Although there has been a lot variety in projects, it’s still nice to see the basics behind it all have a lot in common, only the languages and techniques change. With experience and knowledge increasing, it’s quite interesting to jump into new challenges frequently. And yes, just a couple of weeks ago I wasn’t that enthusiastic when I heard about me jumping into one older project (frontend using old version of Angular) for a month, but now after few weeks I realized I’ve enjoyed it anyway. Sort of nice to see my own one-year-old code, which does the job, but you instantly see things that you would do differently and do better today. And you realize that you can develop more complicated features a lot faster now, even though it’s been a while since working this specific code.

Another thing with nice a learning curve is doing the setups for all the environments needed; at first your local environment and then later your development / production deployment on cloud, usually AWS. Not that long ago I realized how much of this has become business-as-usual without that much thinking even, compared to a time in the beginning, when a lot of support was needed to get things running. Should I do this or that, will anything work if do this compared to rather straight-forward action today. Quite nice moments, when you remember to take a break and think about all the things you’ve learned during a rather short time. Probably positive things for the employer too… Currently at the software corner of our office we have a good balance of senior and junior developers. I did mention the good support from the senior side (I was not forced to do this ), but one cannot neglect the positive effect of developers about the same skill level as you. Although I have no problems admitting to the seniors if I absolutely don’t understand something, it’s sometimes more fruitful to discuss issues with people more on your skill level. Either way, both options are very easily at available almost any moment, which is very nice.

Anyway, this pretty much sums up my journey from hardware to software. Sometimes you need a bit of luck in addition to a lot of work, but I must thank Microsoft and UnSeen for the turn-arounds there have been for me. Today, I even read work / software related articles on my free-time!